Kairit Loodus, who works as a physics teacher, struggled with pimples, which often caused her discomfort – despite years of efforts, the face was still bumpy. Read more about how Kairit tracked down the cause of problematic facial skin and discovered Nurme tea tree oil soap.

Not only Nurme tea tree oil soap but also Nurme’s philosophy close to nature came to Kairit from Räpina. “I like to be in the countryside and in nature. Walk through forests and seashores, admire bogs and meadows, ”says 26-year-old Kairit, for whom moving to Tallinn after graduating from high school was a shock. 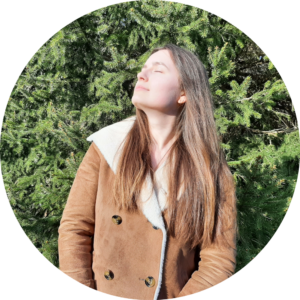 From a small place to a big city

“While studying at Tallinn University, I lived in Lasnamäe, where as many people live in one apartment building as in Räpina. At first, I didn’t even know how to get to a university from Lasnamäe.

“However, while doing her master’s degree, the girl moved to Keila, because her boyfriend from high school got done with the army and the couple decided to move in together. “Keila is a nice quiet place. It is quite close to Tallinn and you can travel back and forth quickly by train, ”explains Kairit. The Rõõmu Kaubamaja department store in Keila was also the place where she bought the first Nurme product a few months ago – tea tree oil soap because for five years she had been struggling with problematic skin and she had still not found a solution.

“As a teenager, her skin was completely smooth, there were no pimples, and it wasn’t until I was 19 that I started having pimples. I went to different beauticians and no one could tell what the reason might be. I was only told to clean and moisturize properly. I did that, but my forehead and nose were still full of small bumps,” reminds Kairi, adding that if she didn’t moisturize her skin, her face was also very dry and flaky.

At the age of 23, when she went to work at school, she felt insecure because the pimples were so noticeable. “It really bothered me and I was embarrassed. I worked so hard to improve the situation, and you still look like a peer to your students when you go to work at school,” says Kairit. “I thought I had tried all sorts of options: face gel, milk, foam, and exfoliator, and decided that there was only soap bar left that had not been tested. In the old days, it washed away everything necessary, why it shouldn’t work now, ”says Kairit. So a few months ago, she headed to Rõõmu Kaubamaja department store and chose Nurme tea tree oil soap from there, because she knew that tea tree oil was effective in fighting pimples.

The result was already visible in a couple of weeks. “Washing with soap had a pretty quick effect and it was so positive. I was still wondering if this effect would disappear: the skin would get used to the product and soon everything would be back to old. Fortunately, my face is still smooth and there is still an unusual feeling that there are no pimples when touching my forehead, ”Kairit rejoices.

She also tracked the cause of the problematic skin: the painkillers I used for headaches. “By consuming less of them, there were also fewer pimples, and by taking more medicine, the condition of the skin also got worse. Now I have tried the same medicine, only without codeine, which could have been the root of evil, because there are no more problems, ”says Kairit. She can’t do without a pain reliever, because she’s been suffering from headaches since high school. “It’s related to stress, and the teacher’s job has its share of tension,” says Kairit. 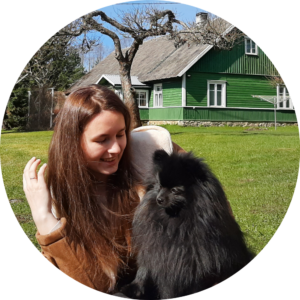 They like to grow food themselves in their new home

However, Kairit can ease the tensions in a farmhouse bought in June 2020, which is now her and her husband’s own home. “When looking for a new home, it was important for us to be able to enjoy nature and grow our own food, it is very important for both of us,” Kairit says that in the garden they grow everyting they possibly can. More exotic names include chili, tomatillo, ground cherry, and honey melon. The list also includes classic cucumbers, tomatoes, potatoes, strawberries, raspberries, various cabbages, and currants of all colors. In order for the garden to be in order and the yard work to be done at a moderate pace, the family often wakes up at six in the morning on weekends.

The reason for the early awakening was actually the dog Juss, whom they took two years ago. A tiny hairy pomeranian enjoys life in the middle of nature. “He just runs around in the garden, sniffs every exciting flower and grass leaf, chases the birds, and enjoys the sun and wind on the terrace.

However, water became a problem in the new country house near Kohila. “When living in an apartment, my hair was clean and smooth, but when I moved into the house, my hair felt knotty after washing.” At first, she thought that she might not have rinsed off the shampoo well enough, because the water pressure in the new home was lower than in Keila. “With each wash, the hair got worse and worse, the scalp was clean and it didn’t look the worst, but my fingers didn’t go through the hair. “I was looking for what the reason might be and it was suggested that maybe it was the rough water,” says Kairit.” At first, it was surprising how the cause could be in our own groundwater, but I still followed the recommendations to improve the situation. I put vinegar in the rinsing water. I poured a mug into a 20-liter pot and even got my head clean.” 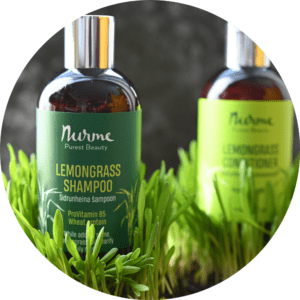 As Kairit herself says, in this way she washed her hair with vinegar until she got the idea to try some Nurme shampoo, because she was still very satisfied with the soap. “Somehow Nurme lemon grass shampoo had caught my eye on the Internet several times and I decided to order just that as an initiative. “And oh my god! Where I’ve been, even without conditioner and serum, my hair was so nice and soft,” Kairit recalls. Had she known, she would have ordered a larger quantity immediately. “I really like the possibility of a refill pack and the idea that one pack can be used for as long as possible. Hopefully, it will become more and more common on the market so that we can save nature as much as possible, ”says Kairit, who is grateful that when ordering Nurme products, she has the opportunity to be a bigger environmental friend.

Thank you, dear Kairit, for sharing your story with us. 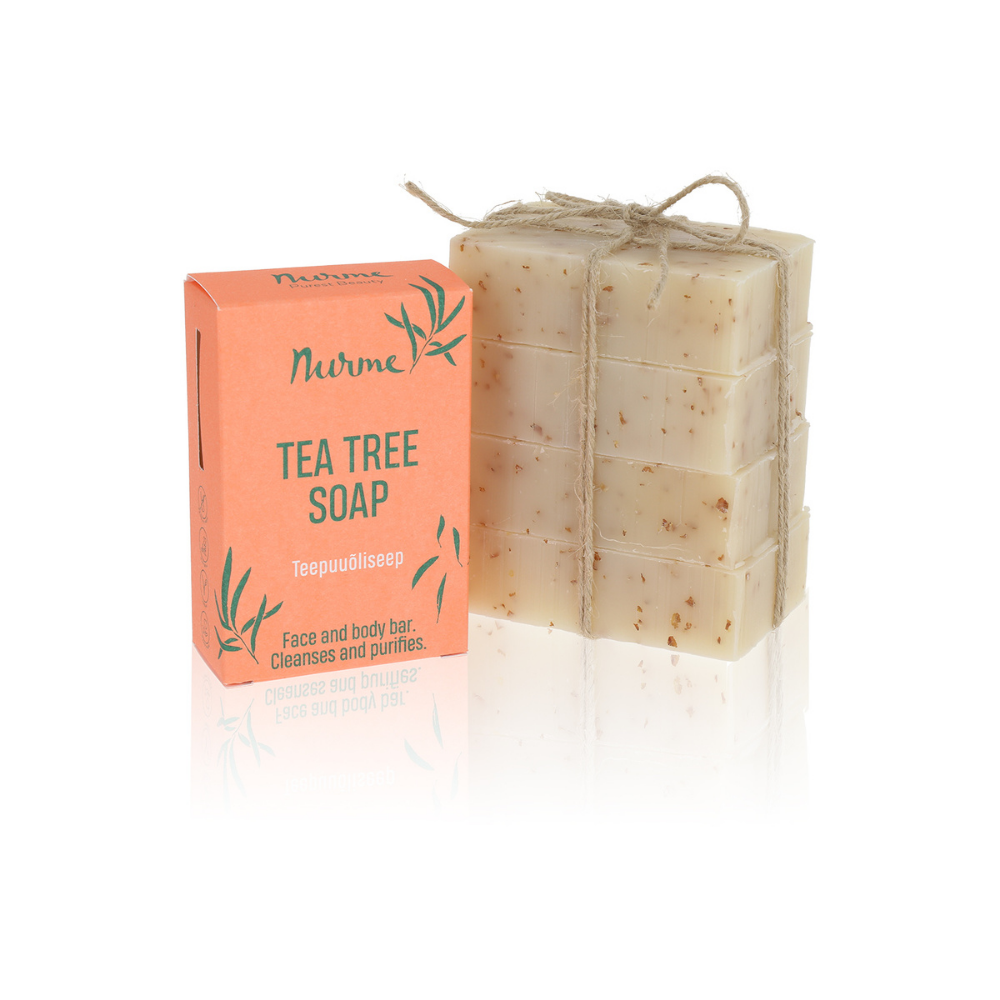 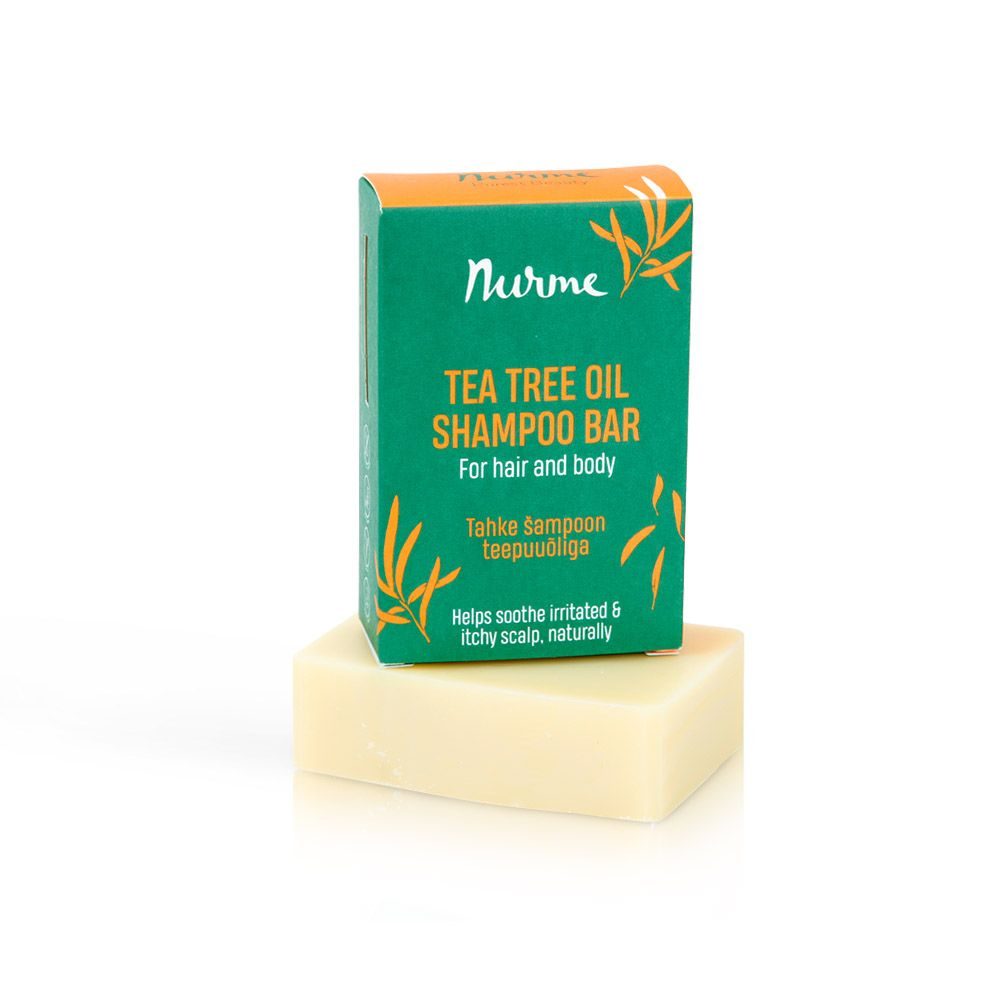 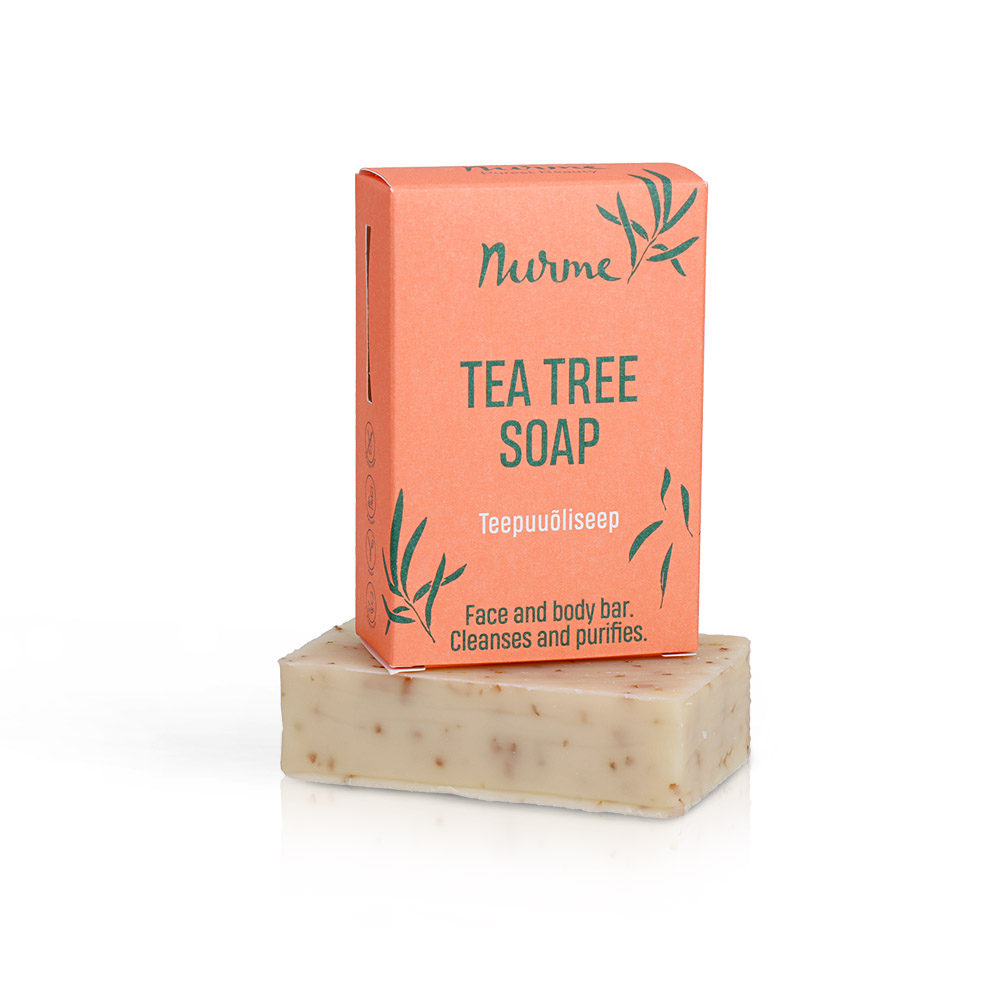 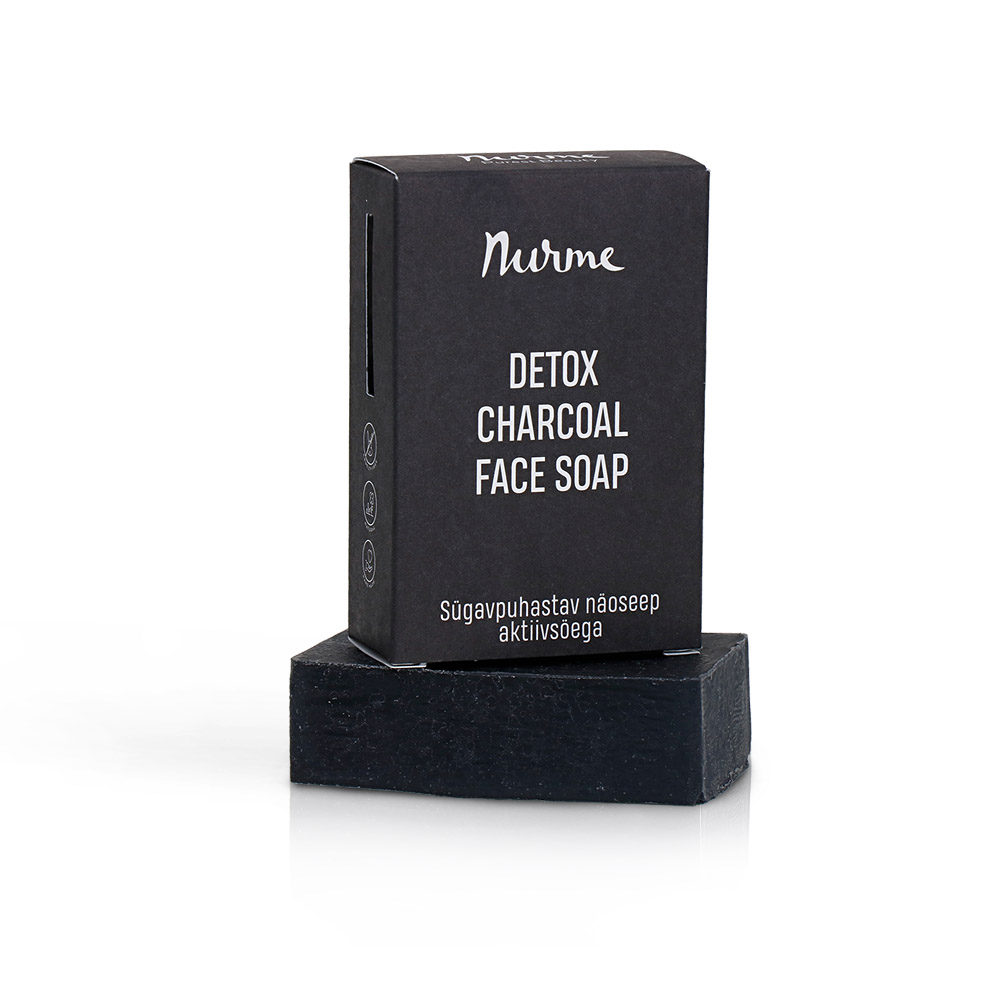 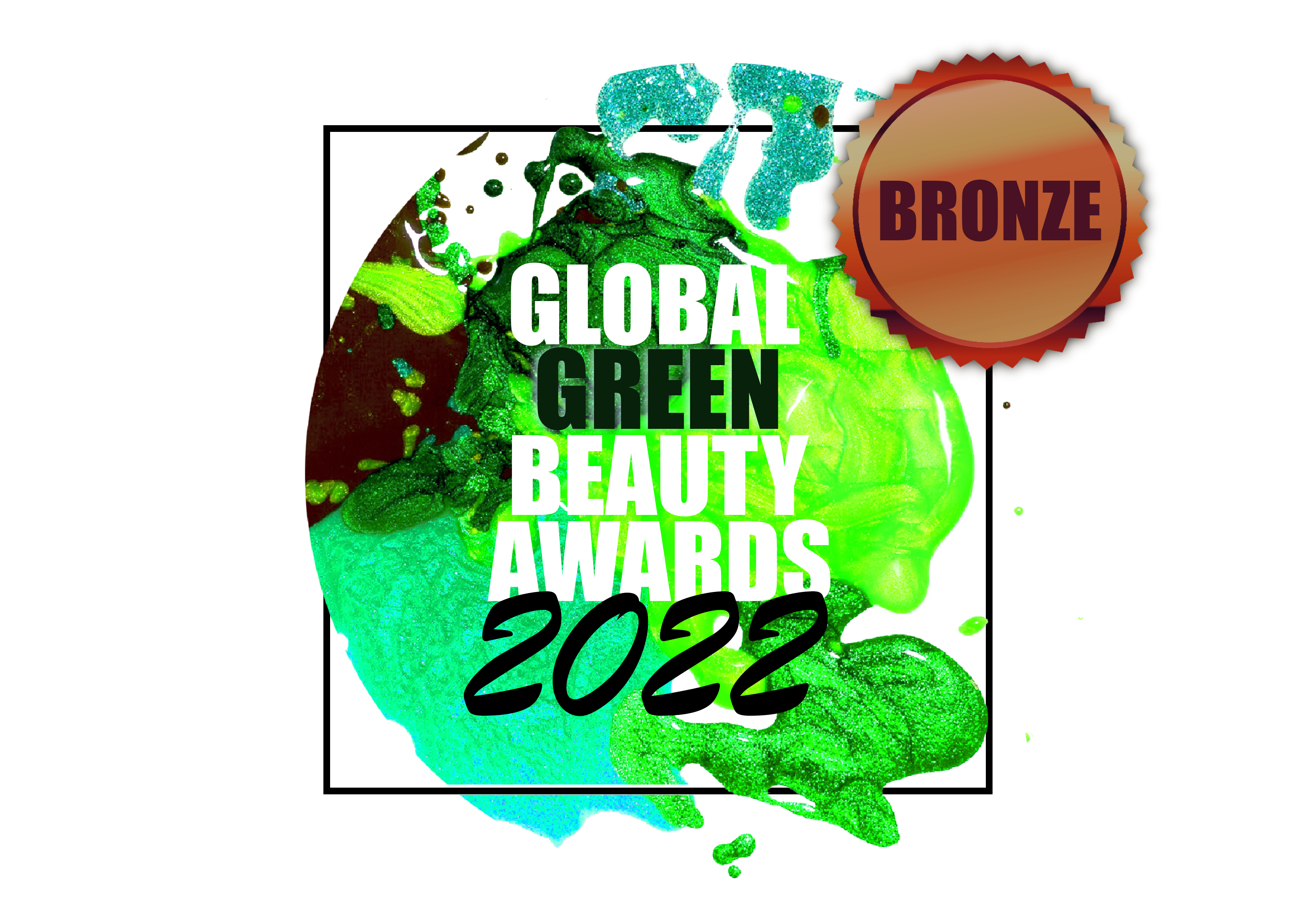 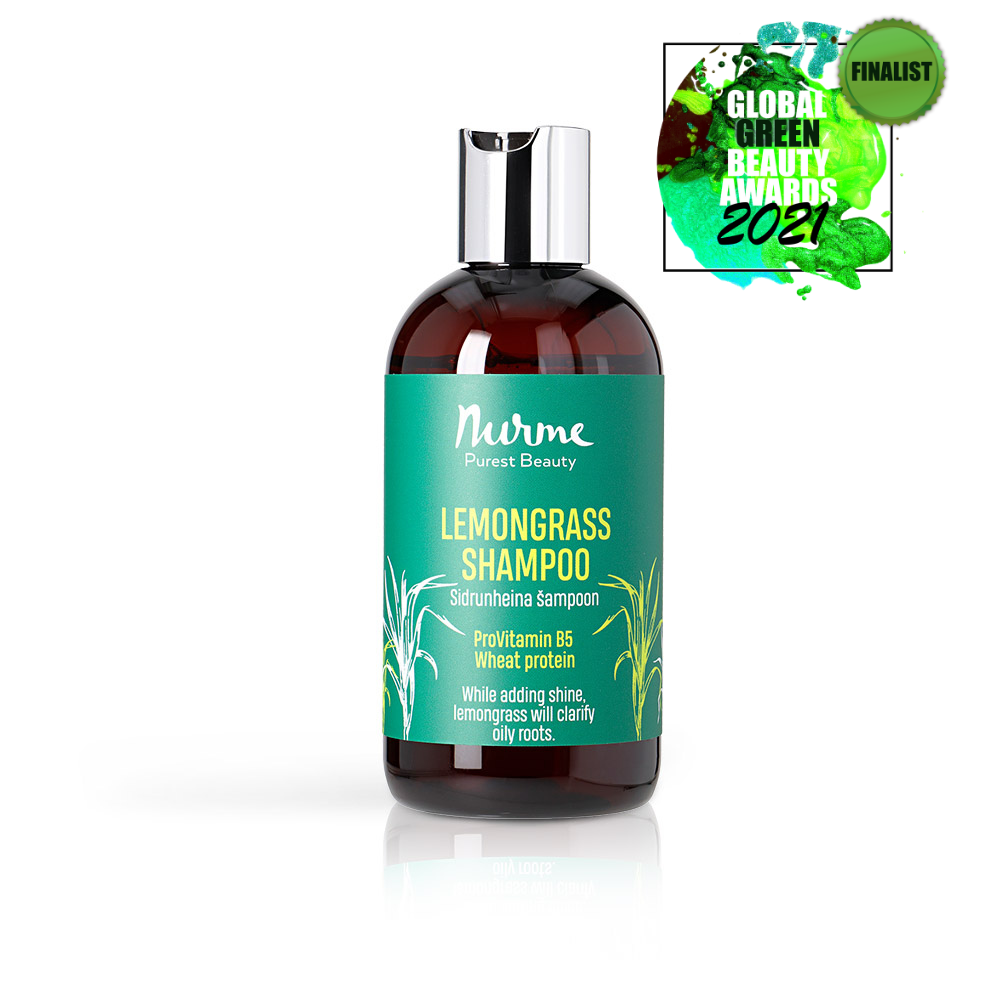 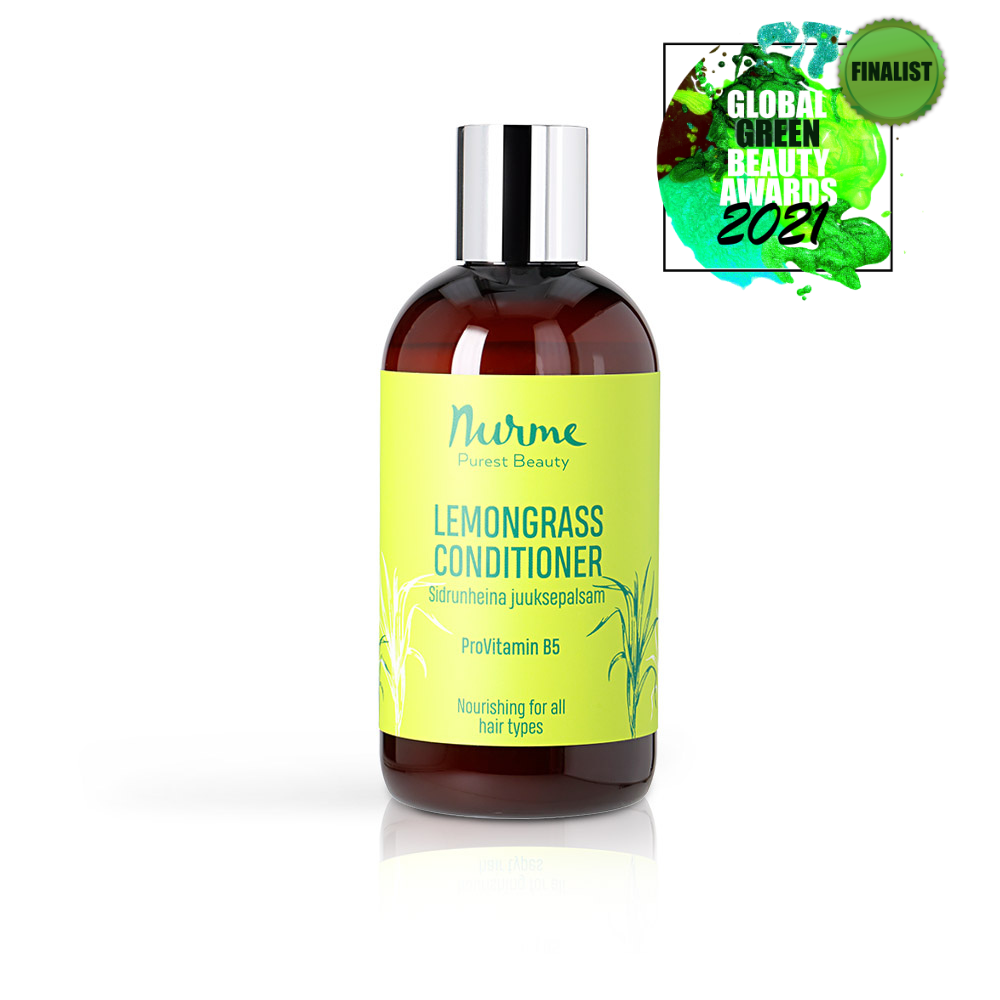 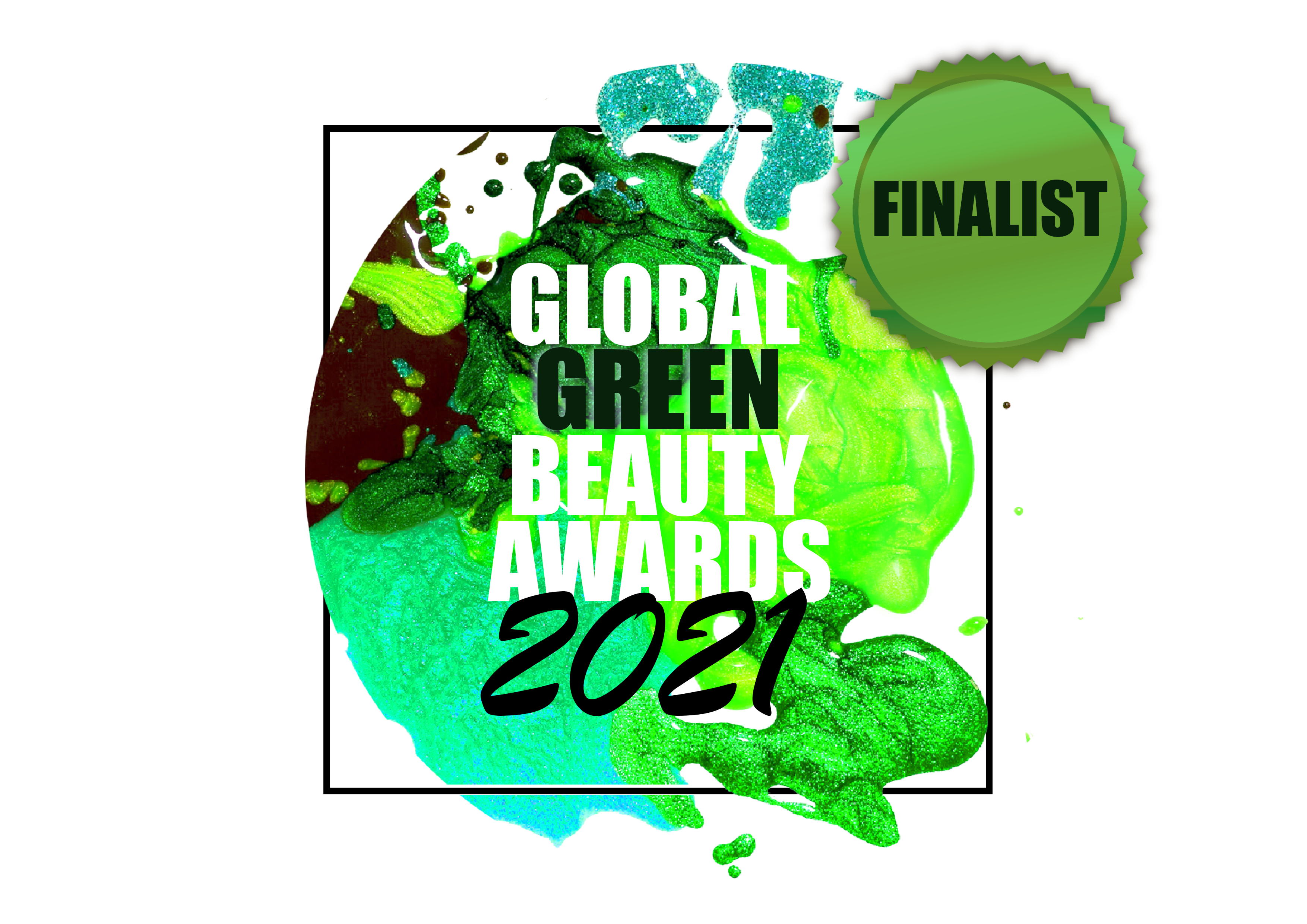 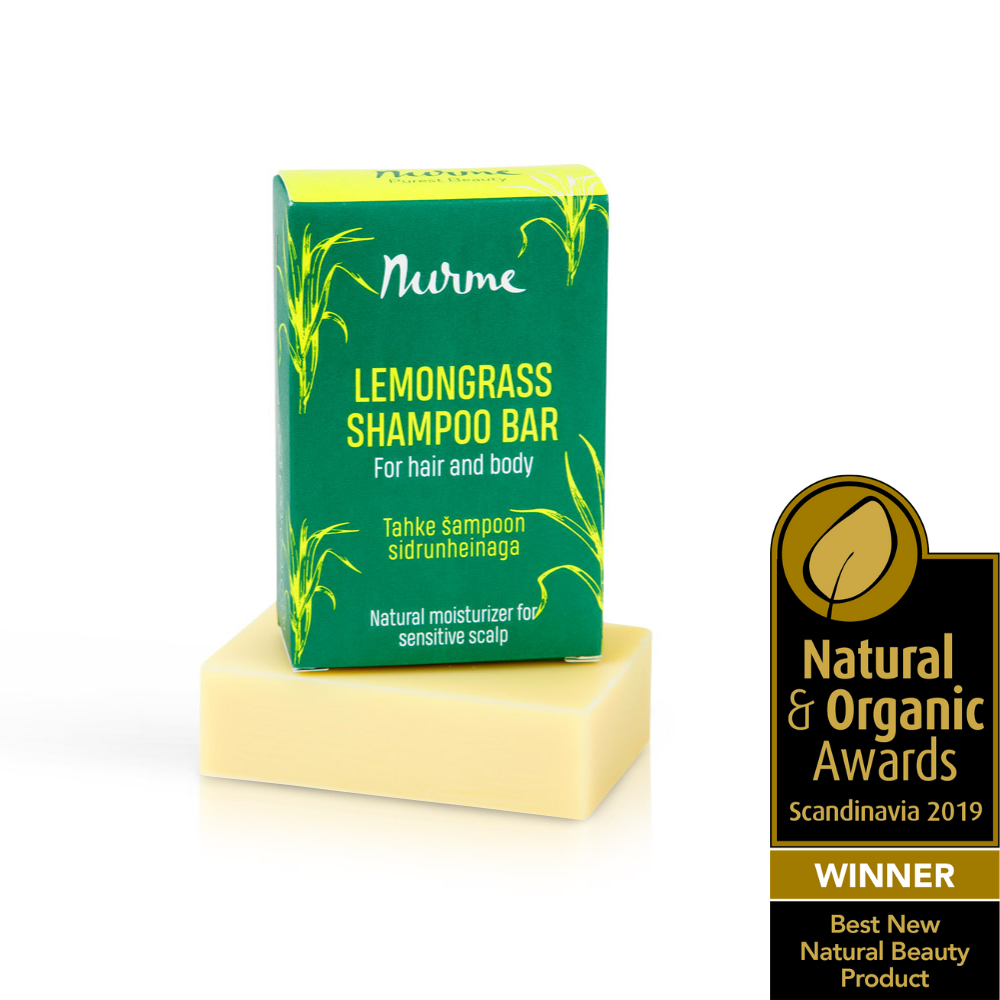 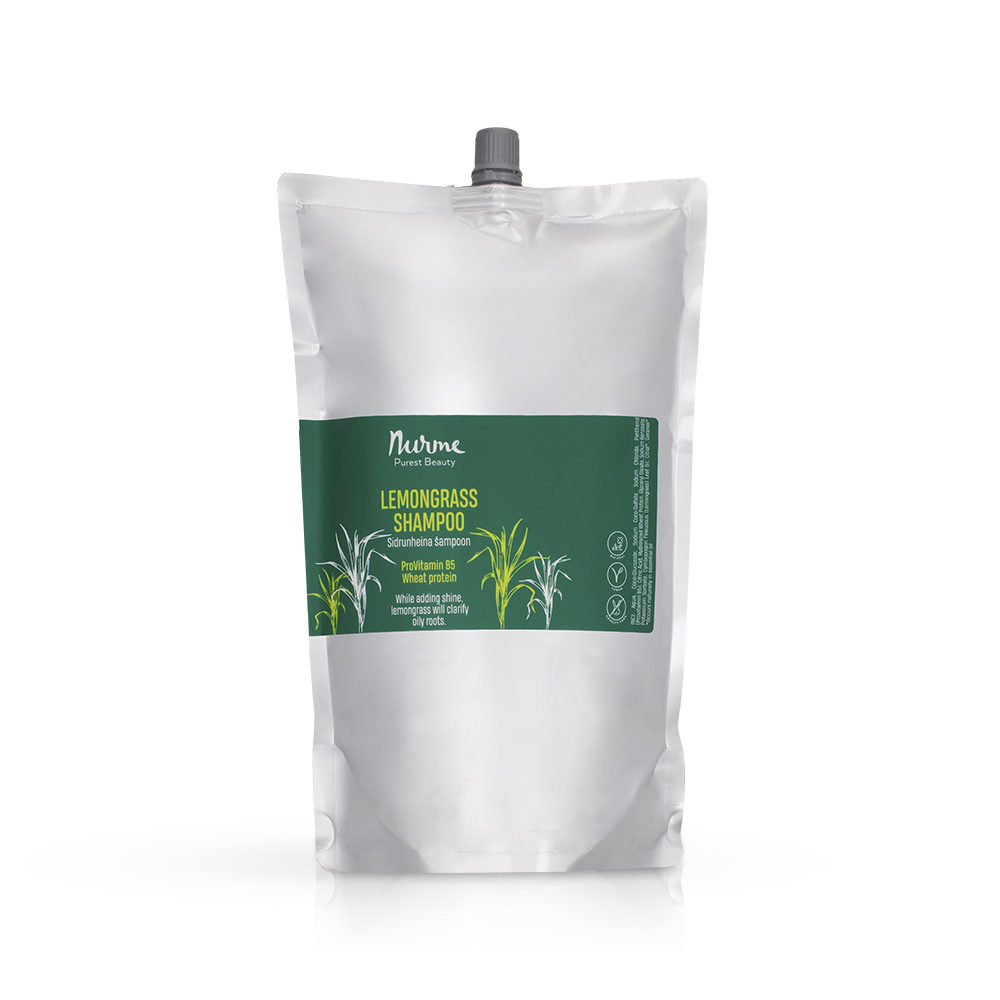